Contrast Dyes and Gadolinium: What Patients Need to Know before Undergoing MRI and CT Scans 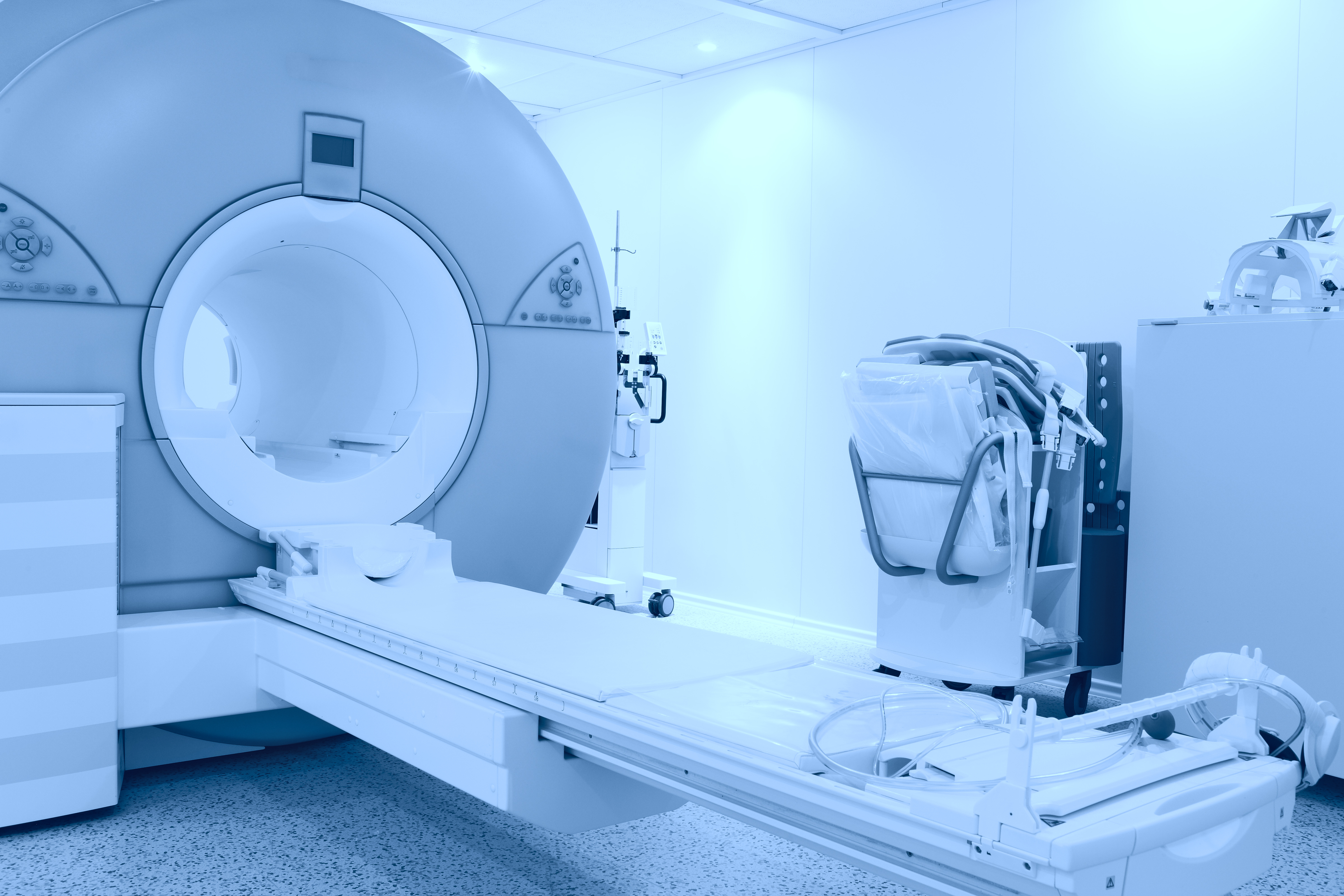 MRI scans are a common procedure in the medical world. For many, the process is safe and enables doctors to identify problems and diagnosis diseases. Unfortunately, though, some patients who undergo MRIs experience a reaction to the contrast dye used in the procedure. These dyes contain a substance called gadolinium which can produce an allergic reaction that can lead to severe and disabling injuries.

In one recent lawsuit, a Louisiana woman filed a claim against GE Healthcare, Bayer, Tyco Healthcare, and other defendants after an allergic reaction to a gadolinium dye injection during CT and MRI scans caused her “disabling and disfiguring injuries.”

According to the lawsuit, the woman was injected with the gadolinium-based contrast dye as part of a lumbar spine MRI and CT scan of her pelvis and abdomen. Following the injection, she experienced ongoing complications and was admitted and re-admitted to the hospital several times for treatment.

The lawsuit claims the contrast dye used in the procedure was “…defective in its design or formulation in that it is not reasonably fit, suitable, or safe for its intended purposes…” The suit also claims that risks outweigh the benefits of using the dye in MRI and CT scan procedures.

Several patients have experienced problems with gadolinium dyes in recent years and studies have found evidence that the dye builds up in the brain. The buildup can trigger an allergic reaction that leads to a variety of health problems.

As a result of complications reported by those using gadolinium dyes, the FDA has called for more research to determine whether further restrictions are necessary for the use of contrast dyes.

Gadolinium is most commonly administered in MRI or CT scans that are being used to identify tumors in the body. It is injected into the bloodstream and creates a highlighting effect that illuminates abnormalities during the scan. Gadolinium dye is colorless when injected, but when exposed to the MRI it becomes bright and highlights fluid deposits.

Gadolinium is sold under several brand names and produced by different manufacturers, including:

What Complications are Linked to Gadolinium Contrast Dye?

Patients with kidney problems undergoing dye injections before their scans appear to face the greatest risk of complications. This is because these patients can experience nephrogenic systemic fibrosis (NSF), which causes swelling and tightening of the skin in the extremities.

Symptoms of NSF include:

The reaction can begin anywhere between two days to 18 months after the dye injection, which means some patients initially don’t even link the procedure to their medical problem. NSF is a debilitating disease that can be fatal.

According to data gathered by the FDA, NSF affected fewer than 300 people globally and in every case, the patient was in advanced stages of kidney disease and had undergone a procedure that included a gadolinium dye injection.

As a result of its collection of data, the FDA issued a drug safety communication in December 2017 concerning the risks associated with gadolinium buildup and potential allergic reaction. Manufacturers must now provide warnings and information in a Medication Guide to patients undergoing scans that involve contrast dye.

The FDA also recommended medical professionals consider a patient’s risk before administering a dye injection and be especially careful when considering dye injections for pregnant women, children, patients with kidney problems, and patients with inflammatory conditions. The recommendations also warned against repeated use of dye injections.